My attention has been drawn to this curious book:

Is this the work of a nutter, or significant progress in musicology? [As with science, sometimes it takes great effort to pick the difference.] I am having difficulty with the idea that one person has singularly uncovered ‘secrets’ that generations of thousands of musicians have some overlooked or misunderstood. I have not read the book, but the blurb seems preposterous to me.

Difficult to tell without reading it. The author is a respected
pianist, but not a musicologist, nor does he seem to have worked with
any musicologists, and there’s no mention of his work in musicological
or HIP circles that I can find.

Which doesn’t mean he’s wrong, but it does mean that he’s an isolated
autodidact, which is not a good sign.

From what I can gather from online mentions and reviews, he believes
that common signs used in the 19th century - his focus is Chopin - are
now misinterpreted. For example the hairpins didn’t mean the same thing
as the words “crescendo” and “decrescendo” or “diminuendo.” Rather, they
indicated some kind of tempo fluctuations (I can’t tell what kind from
what’s available online).

Two possible objections. One, pointed out by an online commentator, is
that there are orchestral scores where the signs are mixed, where some
instruments have a hairpin and others have “cresc.” If these are rare,
they might simply be mistakes, but this is potentially fatal objection.
Composers’ autographs should be examined with this in mind. Also
authoritative prints, such as Wagner’s engraving of Tristan, which is
easily available (published by Dover and probably online.

The second objection is that he appears to have come to his conclusions
by a minute examination of the musical sources. There’s no mention - at
least online - of the copious didactic literature of the period. For
example, pulling out Barret’s oboe method of 1862 (available on IMSLP),
we turn to page 14, where the hairpins are explained as dynamic marks
and identical to the words “crescendo” and “diminuendo.” This is also a
potentially fatal objection.

That’s all I can glean from reading online. I’m not inclined to look at
the book.

Hi Andrew,
Slow off the mark and still on the Robert Poli book: looking at the blurb for the book I’d say it’s just overdone window-dressing. It looks as if his ‘ground-breaking’ discovery is that signs (eg crescendo marks) can change their meaning over time, as their environment changes. Nothing very cutting-edge about that; a lot would depend on how well the argument is presented.

Within each of us there probably still lurks a reader who wants to demolish rigid dogmas or ways of playing some teacher once inflicted on them, and the book might be good for that reader. If Poli argues that there are other ways of creating a crescendo besides increase in volume (or indeed without any decibel increase) that is doubtless true too. There may be some interesting new material to look at for people who want to play loud Chopin passages more quietly. There is no mention In the enthusiastic blurb of the differences between 19th- and 20th-century pianos; from a quick look at Poli’s recordings on the internet (utube) I wonder if he has any interest in them. In spite (or because) of the hard sell, I don’t think I want this book for Christmas.

The 1816 “Maelzel” Metronome Directions is another topic from the period.

That becomes immediately clear when taking into account the practice of the pendulum . As you might possible not know, one of the main disadvantages of a pendulum is the length of the rope. Beating in seconds, one needs already a length of a meter. But for tempi even slower, the rope becomes much longer than that. So it was common practice for slow movements, in case of a pendulum, to have TWO single swings for EACH part of the intended time . Exactly that what you should never do with the metronome anymore: The unique design with two weights, made it possible to give almost ALL speeds, also the slow ones in a device that was relatively slow.

This interesting insight was recently brought to the attention of many pianists by Wim Winters, with discussions and demonstrations on the clavichord or fortepiano. I couldn’t find many Chopin recordings to compare; but let’s consider these:

we sure notice lots of tempo fluctuations in the Poli interpretation. If he still claims …

that a greater awareness of the intended meanings can only bring us closer to the interpretive freedom necessary for artistic creation.

… I think he should make sure to know more about Chopin’s intentions, according to written sources:

Did Chopin Really Play THAT Fast?

In keeping time, Chopin was inflexible; and many will be surprised to learn that the metronome never left his piano […]

The premise of hairpin tempo indications is conjecture as far as I can tell (but I also haven’t read the book), and while at least in this case, it doesn’t completely contradict these first hand observations of historical performance practice, hairpin temposhifts don’t comport with the vast amount of performance knowledge either.

Wim Wenders is definitely a crank and can safely be ignored.

There are many, many indications of this. These are neatly gone through
on this youtube channel: 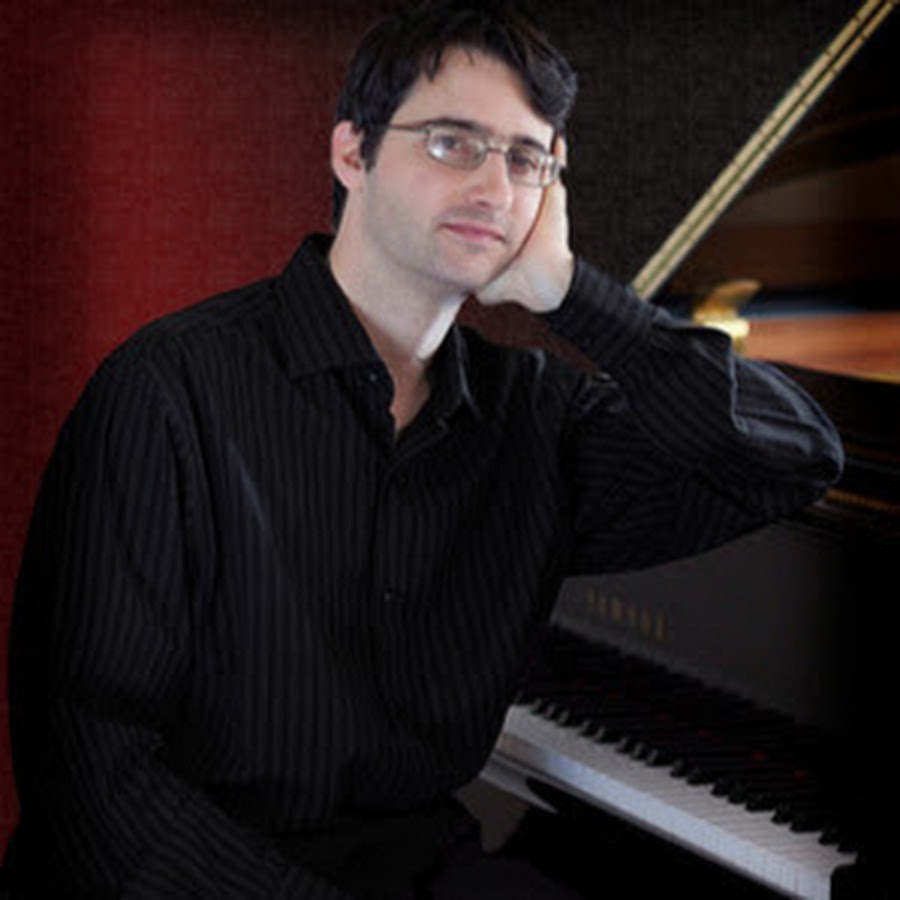 I am a french classical pianist, based in Cambridge. In this channel you will find videos of performances, but also musicological debates and talks on various subjects.

Note that WW has banned people for referring to this channel in his
comments section.

I don’t want to drag this message out too much trying to disprove a
crank, but at least a couple of notes (all from the youtube channel
recommended above):

Is this the work of a nutter, or significant progress in musicology?

With the caveat of not having read the book, and merely looking at the blurb, I’d say neither nor. The idea that musical notation is a shorthand for actual practice, that the ways people read that shorthand change as practice changes, and that the way the shorthand is applied in newer texts changes, following the changing way of people reading the shorthand, is not groundbreaking, at least not in performance-practical research of the past, say, two decades.

To my mind, it’s the methods of how principles like this one are applied to certain topics that set one research approach apart from another in terms of quality. One would have to look at the book itself, though, not the marketing blurb, because nobody knows who wrote that stuff. I surely didn’t write the blurb to Beethoven the Pianist, for example.

Just to pick an example about methods and goals out of my own bag of research, my performance practical chapters (about the so-called “common” touch and legato, and about trills) in my mentioned book (coincidentally also published in 2010) revisit some evidence and past arguments and provide my (hopefully better, or at least better understandable) argumentation around these topics. The historical record being what it is, however, one needs to accept the option of inconclusive outcomes because of knowledge gaps (one classic is our uncertainty in every single case we try to understand a historical tutor on performance issues in music, about the level of proficiency of the intended readership and about whether the book is predominantly prescriptive or descriptive), and of conflicting historical practices in times of stylistic and socio-political change (like in Beethoven’s time). Even if some of my own conclusions around Beethoven’s trill starts, for example, may seem “revisionist” to people who have learned to play them in another way, it would be silly to push that angle for reasons of standing out, and to claim that I’ve found “the answer”.

Final answers is not why we do research, and any claim to having found them smacks, if not of poor methodology, of a relative lack of knowledge. Why? Because the deeper one delves, the more one is confronted with the certainty that one knows too little to be able to provide single unequivocal answers.

Now for the practical musician this is frustrating, because we can’t sit on stage and play a trill in multiple ways simultaneously (just a silly example). We need to make choices. But for an author to dish out some pre-chewed “results” is a shortcut, and (as Stuart points out with the example of the half-tempo conspiracy theory [btw. it’s Winters. Not Wenders ((also: how did we even get here!)) ]) not always a very good one.

Whoever writes about performance practice should take the pedagogical task of the work more seriously than the potential of their work to be marketed as never-heard-of-revolutionary: this involves trying to strengthen the ability of the readers to understand arguments, to follow a critical interpretation of sources, to learn not only that but why they may agree or disagree with the author, and finally to make performance decisions on their own on the basis of that ability.