A new video of the Tagliavini Collection 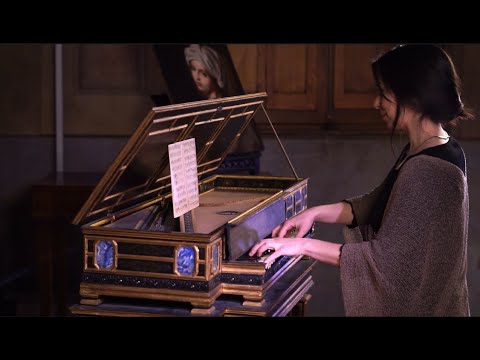 Wonderful instruments and playing here too, including the Peter Philips ‘Amaryllis’ intabulation performed with a facsimile of the Fitzwilliam Virginal book. Makes you want to be in Bologna for Early Music Day!

As I commented on a similar post days ago in Facebook, if you wish to visit the Tagliavini Collection in Bologna, better try to contact Catalina Vicens (no idea how) before, just to be sure.

(I visited the collection a few years ago: both Tagliavini and Tamminga were still alive, but they were not in Bologna that very day. I was allowed to visit like any other non-musical visitor: in spite of my kind observations (amateurs were going to play some instruments that very night) I was not allowed to approach to less than 2 feet from any part of any instrument … )

That said, photography (even with a tripod but no flash) was allowed with no limits.