Another WTC in Lehman

Another WTC that is in Lehman is the 2 volumes of CD’s by Dr Peter Watchorn from Musica Omnia, made in 2006 and 2010: 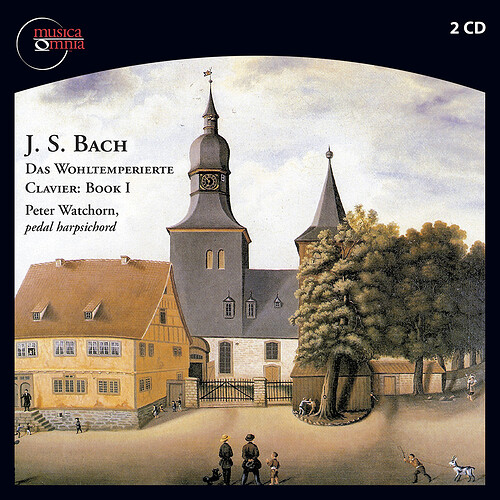 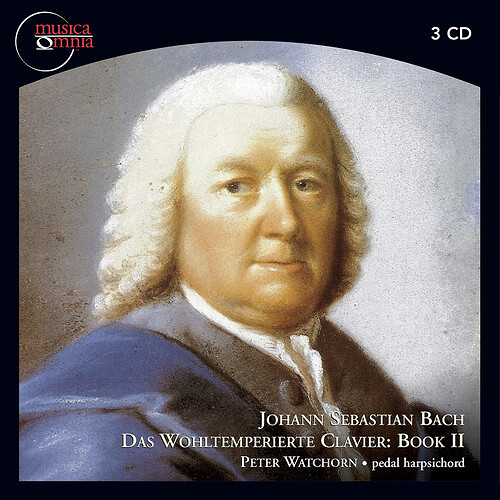 Yeah. Lehman has devoted his life to evangelise and these are the results. Pity.

The late Peter Williams, for one, would be horrified. He was (and with very good arguments) a supporter of Barnes’s Bach temperament, and more than once wrote about the important historical evidence against Lehman’s proposal.

Incidentally, when I mention “temperament scholars”, it is worth noting that they are not just “desk researchers” but practical musicians well versed in Baroque keyboard performance: Mark Lindley was a good harpsichordist, Patrizio Barbieri as a young man was a good church organist, Peter Williams we know, Fred Sturm plays mainly the piano but also early keyboards …

Yeah. Lehman has devoted his life to evangelise and these are the results. Pity.

Would members of this community please not make ad hominem comments about other people?
It is possible to criticise published work without referring to the life of the author in terms such as this.

And Brad Lehman is also a good harpsichordist. Also, a good temperament
for the piano or the organ is not necessarily good for the harpsichord.
I think the issue is quite specific to the instrument itself, so being a
pianist or an organist doesn’t give anyone any particular credentials,
on the contrary.

Dear Lewis: about my Lehman comment, my “evangelise” has been taken from a published review. Will try and find the source. Indeed Lehman is a good harpsichordist and organist (something I have mentioned more than once in the Jackrail), but this has nothing to do with his temperament proposal.

Dear Dennis: The relative quality of the 12 major thirds is invariant, no matter the instrument. Their deviations (all of them) just are more or less audible.

As for playing an instrument (no matter which one and the quality) DOES give credentials: it shows that the writer of a review is not just a “desk musicologist” but a practical musician.