A wonderful recital by Sir András Schiff and friends on Haydn’s own Longman and Broderip piano:

At the sublime Wigmore Hall in London.

Anyone know which make of square pianos he bought and had shipped to Austria?

I have not read that Haydn was a commercial importer of pianos. He bought a square from Schantz in Vienna, and he imported the superb Longman and Broderip from England in 1795. 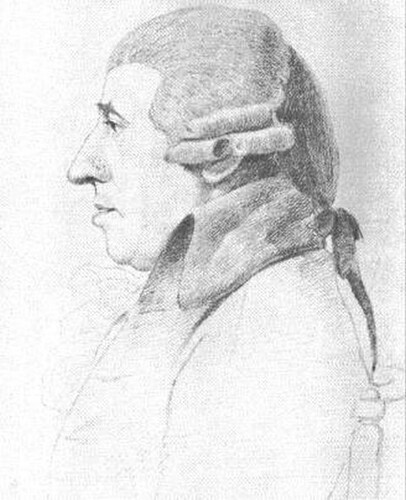 [Even though Discourse puts the Dutch here, the link should display in English.] 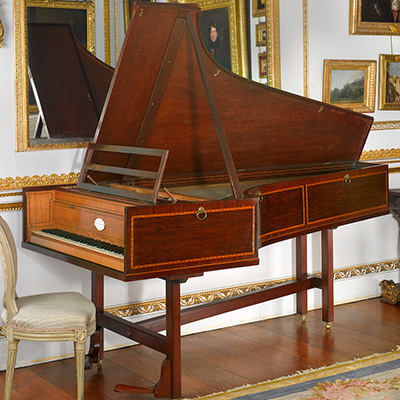 For those that have access to JSTOR, there is a fine paper by Bart van Oort titled Haydn and the English classical piano style.

I seem to recall somewhere there is some evidence that Haydn preferred the English action to the Viennese and came to favour it from his stays in London.

Re the Dutch article above, Robbins Landon says something quite different:

[Sorry I do not have a text version of this book.]

Online scan available to borrow at The Internet Archive: 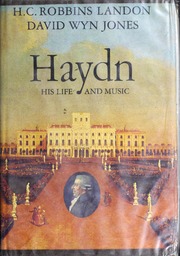 In this publication the biographical chapters have been abridged and adapted from those previously published in H.C. Robbins Landon, Haydn: Chronicle and...

And Haydn bought a brand new clavichord, from Bohak, only a year earlier (1794).

Haydn’s first pianoforte was a square by Wenzel Schanz indeed. He bought it in 1788 and recommended this builder to his pupils. Unlike his brother Johann, Wenzel was not admitted as a “Bürger” in Vienna, hence was not allowed to put his name on the instrument. So the instrument is now lost.
Not yet mentioned here is the Erard grand which Haydn got as a present from Paris (Listed in the Erard ledgers as #28, delivered for free 2nd september 1800).

This could probably go in the Music Tech categpry, but since we now discussing Haydn’s pianos in general, I thought this is interesting, for the information about Schantz (and why no signature, as @pieter.kuipers mentioned).